My 20th Anniversary Lego Build-A-Thon continues with the Clone Scout Walker. Originally released in 2005. Featured in ‘Revenge of the Sith’ prominently on Kashyyyk after Order 66 where the Clones are searching the battlefield. 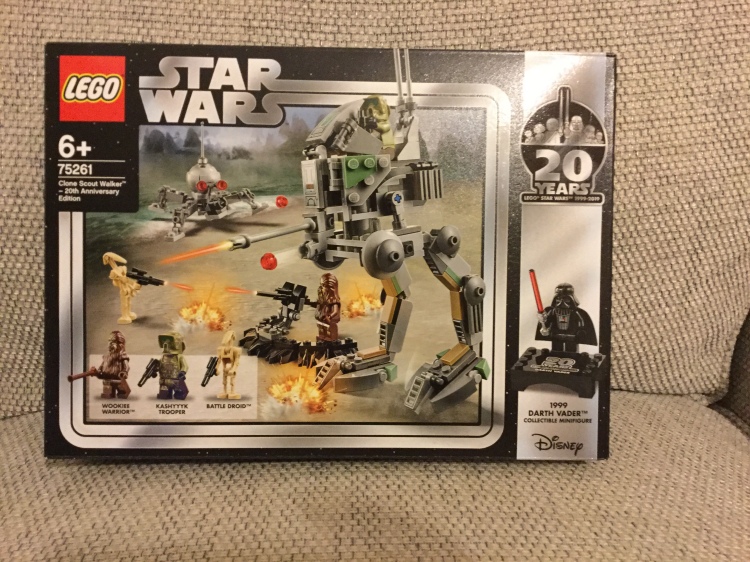 The box design follows the theme, and the replica mini-figure this time around is Darth Vader that I originally got with the ‘Y-Wing and Darth Vader’s TIE Advanced’ set back in 1999. 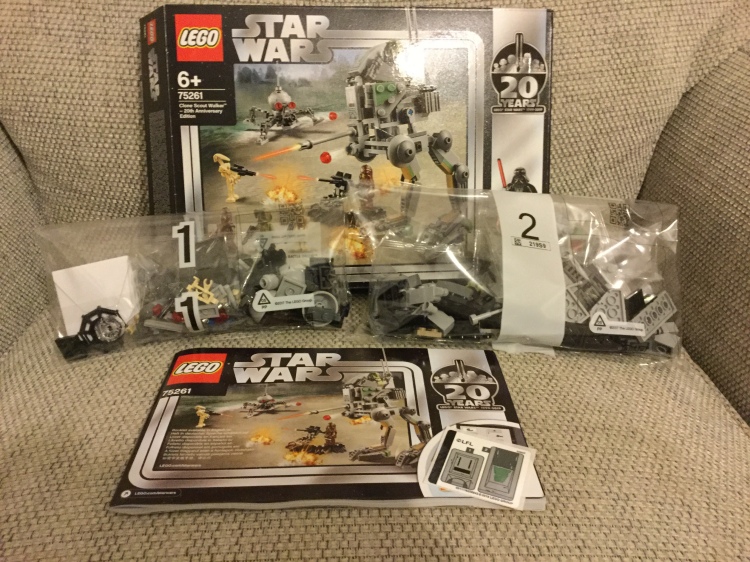 The box contains two numbered bags containing 250 pieces, a sheet with two stickers and the instruction manual which, like the other 20th Anniversary wave has information on the original version of this set. 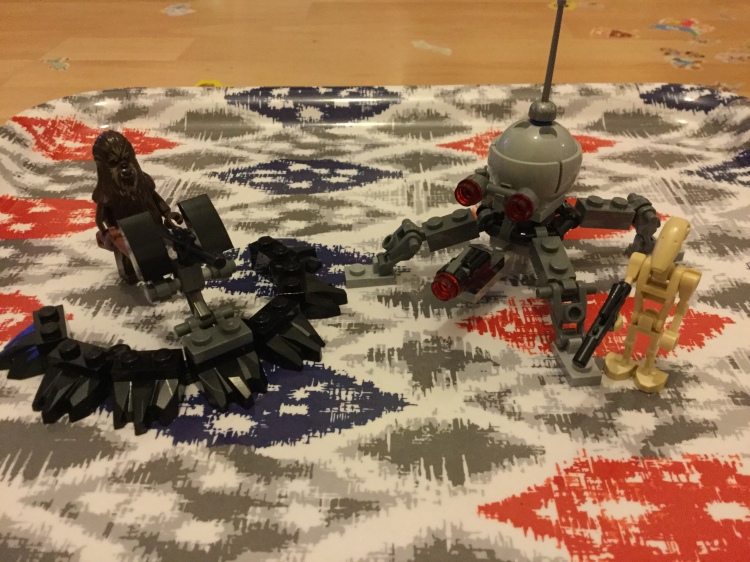 Bag One builds the suspense by giving us the accessories first. A trench/blaster turret and a Separatist Spider Droid. The turret is a simple build that I feel could have been condensed in the instructions. It went on for far too long and was repetitive from the start.

The Spider Droid is a nicely put together build, which despite its size utilises some interesting pieces, the head is a building technique I have never encountered before and the use of Battle Droid bodies as parts of the legs is quite an interesting and effective design choice. 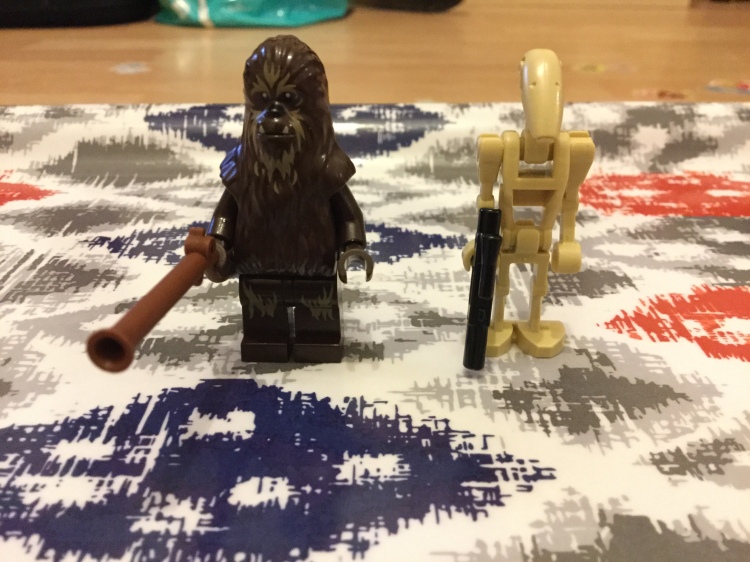 Bag One also gives us two of the mini-figures, a Wookiee Warrior and a Battle Droid. The Wookiee is a separate mould from Chewbacca as it doesn’t have the bandolier and is painted a darker shade, it also comes with a pirate-style gun. The Battle Droid is the usual buildable version we’ve had before, but I’m really enamoured with them for some reason, I just think the Lego versions look really good. 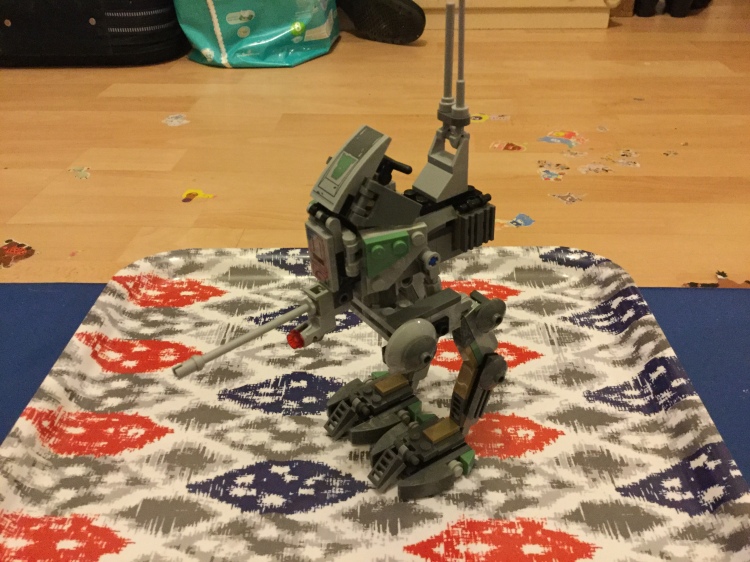 Bag Two is the Walker itself, it was an easy build which at first felt somewhat uninspired, but some of the building techniques later on made it more interesting by the end.

My issue really is that, whilst it has had an upgrade in its design in the past 14 years, there’s not much to it. Don’t get me wrong, I think the finished set looks good, it’s incredibly screen accurate, the stickers are well utilised and it’s a good size for around 200 pieces and it’ll look great on display, I just feel like I wanted more. 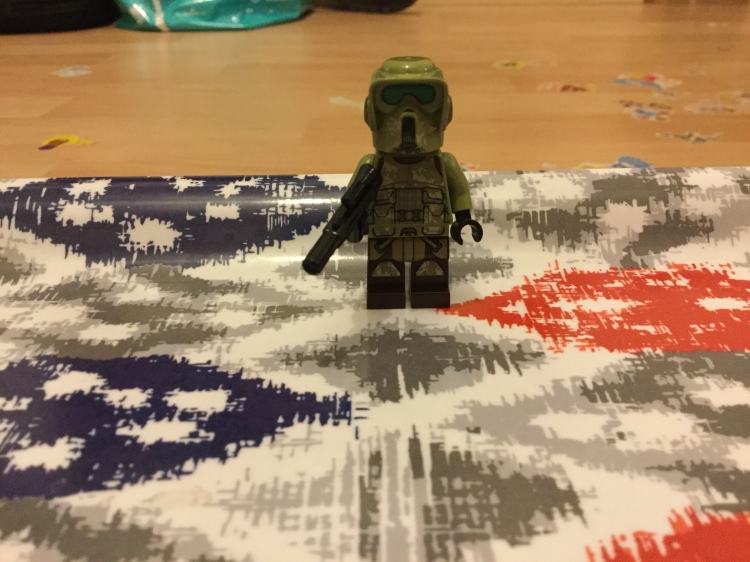 We also get a Kashyyyk Clone Trooper, who has a helmet similar (or possibly just a repaint of) the Imperial Scout Trooper. The armour is painted a camouflage green colour like those featured in ‘Revenge of the Sith’ and it comes with a Blaster. 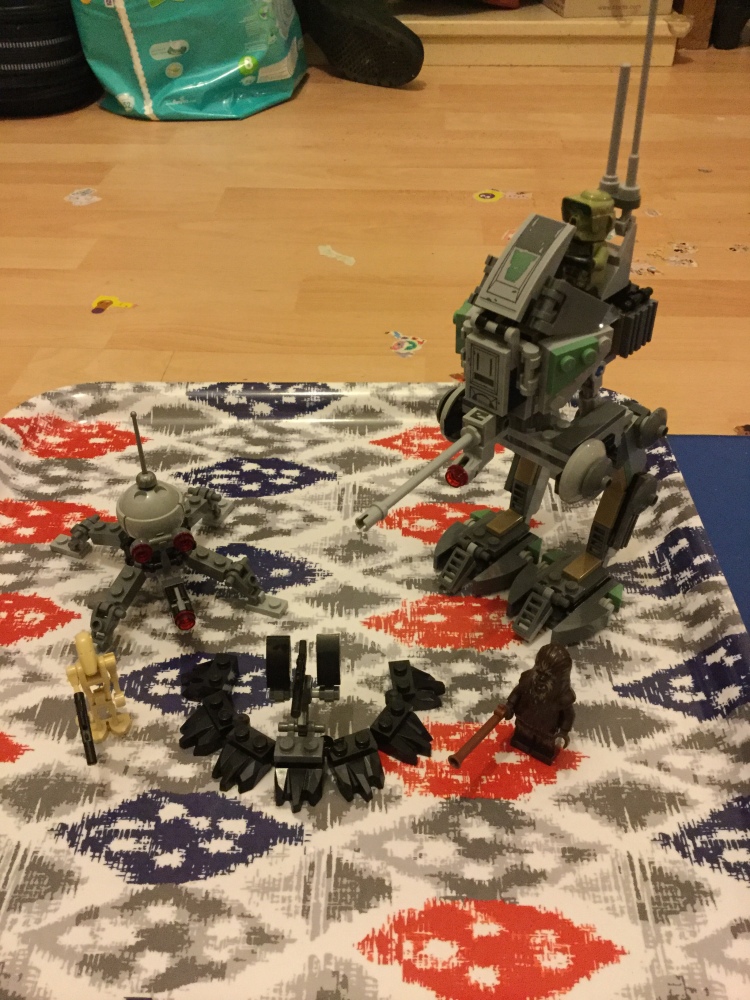 As a whole, the set is fun, with excellent playability and a nice selection of mini-figs that are spot on for the era and for kids to enjoy on its own.

However I felt slightly apathetic towards it, I was looking forward to it but it just wasn’t my cup-of-tea.

In reality, if this wasn’t part of the 20th Anniversary wave, I would probably not have got it, whilst I have a handful of Prequel-Era sets, I generally gravitate to the more iconic ones, which this one unfortunately is not (for me at least).

My personal issues aside, this set it’s pretty good on the price, 250 pieces for £24.99 is spot on. The design is great and accurate, I just feel underwhelmed by it. I was probably hyping it up after the last two sets I built which I loved. 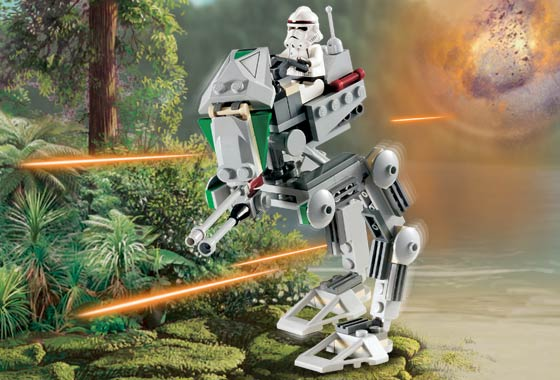 When looking at the old version you can really see the difference is design and how the building techniques have changed and the design of the Clone Trooper is now screen accurate for the location. 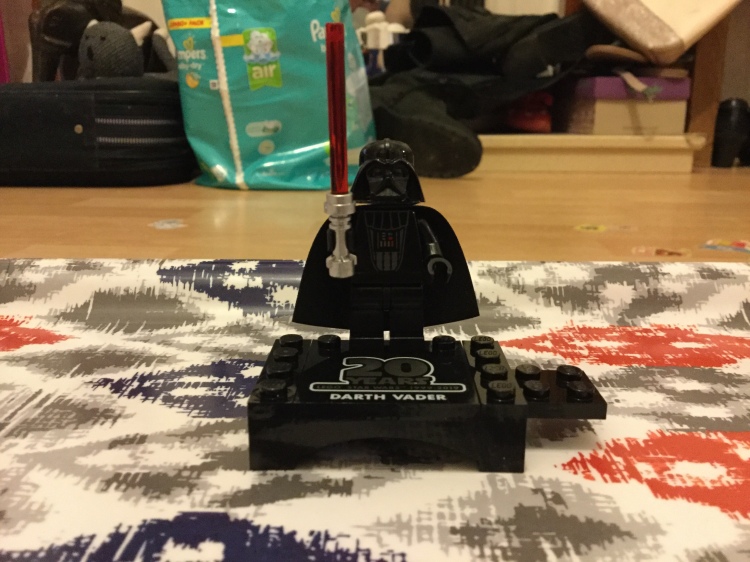 The 20th Anniversary Mini-Fig of Darth Vader is a real blast from the past. The single piece helmet is so chunky and the chest design feels really minimal in comparison to more recent versions. The grey, scarred head looks just like I remember. I remember using that head for a make-shift Emperor back in the day.

For a completist the set is worth getting, but I can’t say much more than that unfortunately. It looks great but the build for me was lacklustre. Here’s to hoping my next build is more enjoyable.